Over the past 28 years, the simultaneous operation of several satellite altimeter missions – along with the development of data merging techniques – have provided unique capabilities to observe the ocean in an operational manner. Near-real-time high-resolution global sea level anomaly maps have been routinely produced as part of the SSALTO/DUACS system. These maps are now widely used by the oceanographic community and have contributed to a much better understanding and recognition of the role and importance of ocean mesoscale dynamics.

Altimetry studies are closely linked with in-situ ocean observation systems, the most important of which is Argo, a global array of profiling floats that measure temperature and salinity to depths of 2000 m. For example, altimeters have shown that global sea level has been rising about 3 mm per year. Argo data have been used to understand how ocean heat storage has contributed to sea level rise. The evolution of satellite altimetry and concomitant deployment of Argo floats were essential to establish global operational oceanography. In fact, today's ocean analysis and forecasting models are strongly dependent on the availability of multiple altimeter data and Argo observations.

Remote sensing and in-situ data have been routinely assimilated in global and regional ocean models to provide an integrated description of the ocean state. Products and services have been developed for a wide range of applications: marine environment monitoring, weather forecasting, seasonal and climate prediction, ocean research, maritime safety and pollution forecasting, national security, the oil and gas industry, fisheries management and coastal and shelf-sea forecasting.

Satellite altimeters have been in earth orbit since the mid 1970s. To be useful for operational oceanography (i.e., resolve ocean variability), however, altimeters needed the sum of their orbit and altimeter errors to be less than 10 cm. Roll your cursor over the interactive image below to learn more. 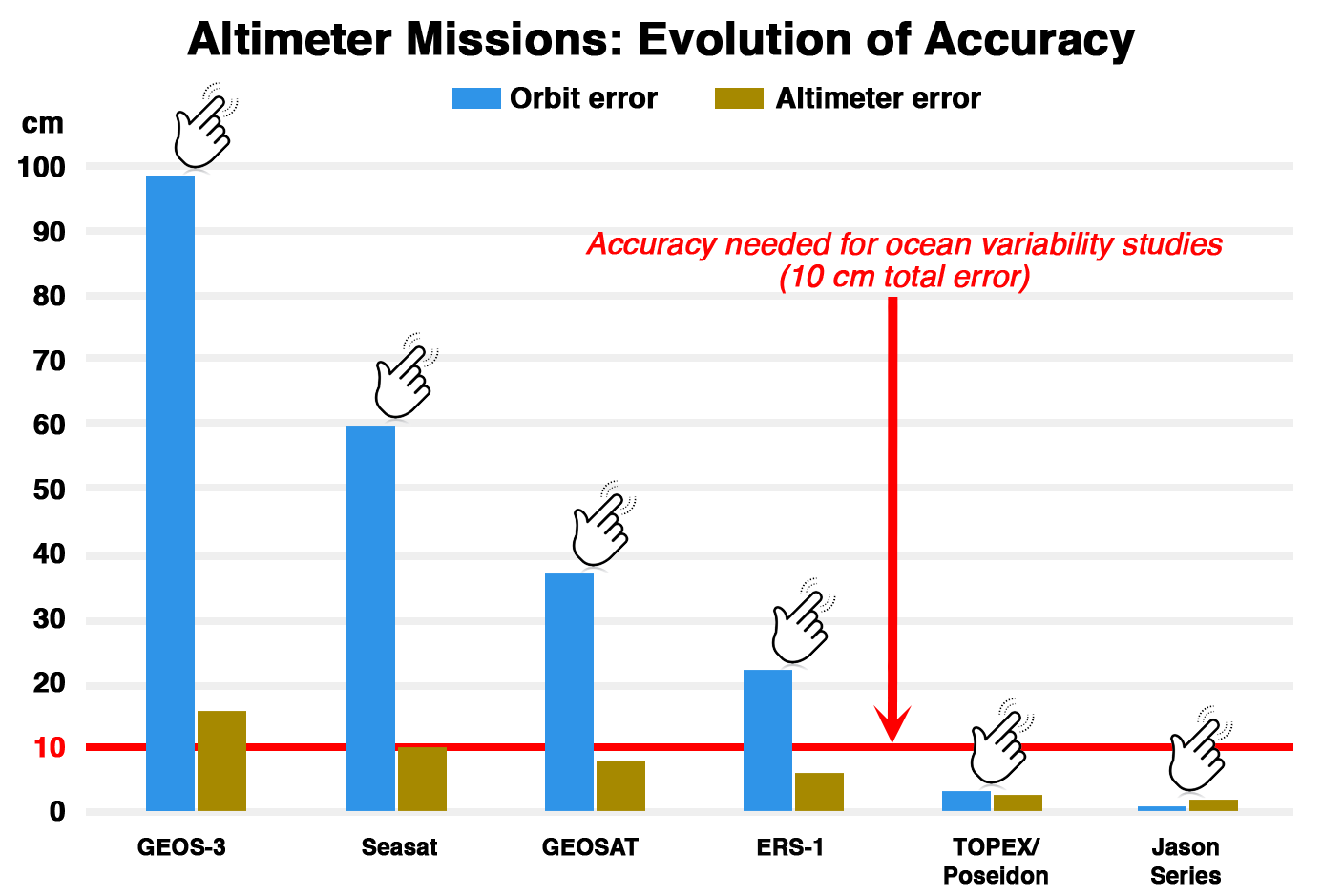 GEOS-3 (Geodynamics and Earth Ocean Satellite) was part of a geodetic mission series lead by NASA. The spacecraft carried a radar altimeter for mapping of the oceans, as well as a laser retroflector, and other tracking beacons. GEOS-3 was designed to measure the gravitational field around the Earth, specifically to identify the irregularities and anomalies. Gravitational anomalies over the ocean also can be used to measure large mesoscale circulation. 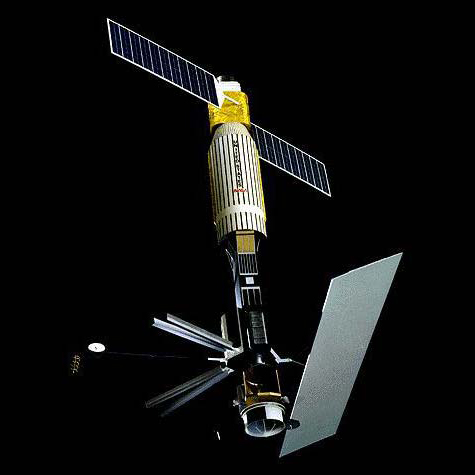 The U.S. Navy GEOdetic SATellite (GEOSAT) carried an altimeter that was capable of measuring the distance from satellite to sea surface with a relative precision of about 5 cm (2 in). After its classified mission ended, it began a 17-day repeat orbit for oceanographic purposes, known as the Exact Repeat Mission (ERM). More than three years of precise altimeter data were available to the scientific community from ERM. The GEOSAT data set is regarded as a milestone in both satellite oceanography and satellite geodesy.

The European Remote Sensing (ERS-1) satellite had several instruments to observe Earth's ocean and atmosphere. Its radar altimeter was a nadir-pointing active microwave sensor, which measured the return trip time for echoes from ocean and ice surfaces. Functioning in one of two operational modes (ocean or ice), it provided information on sea surface height, significant wave height, surface wind speed, or various parameters over sea ice and ice sheets.

This U.S.-France altimeter system was optimized for large-scale sea level and ocean circulation observations. It achieved unprecedented measurement accuracy through a combination of payload instruments (e.g., GPS, DORIS and laser tracking for orbit determination) and orbit design (i.e., high altitude to reduce atmospheric drag effects, repeat time period to reduce tidal aliasing, etc.). As a result, the satellite-to-ocean distance could be determined within a few centimeters. 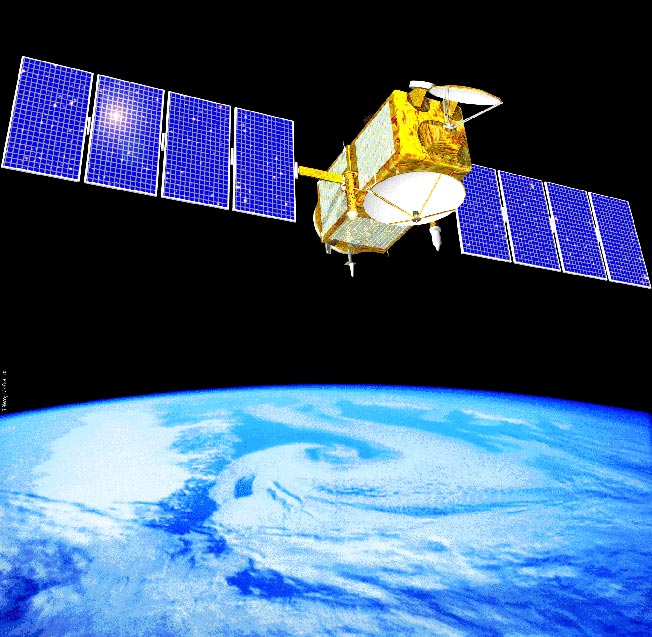 The future of high-resolution satellite altimetry will continue with the Jason Continuity of Service (Jason-CS) mission on the Sentinel-6 spacecraft, an international partnership between the U.S. and Europe. Jason-CS/Sentinel-6 will include two identical satellites scheduled to launch in 2020 (Michael Freilich) and 2025 (satellite B).